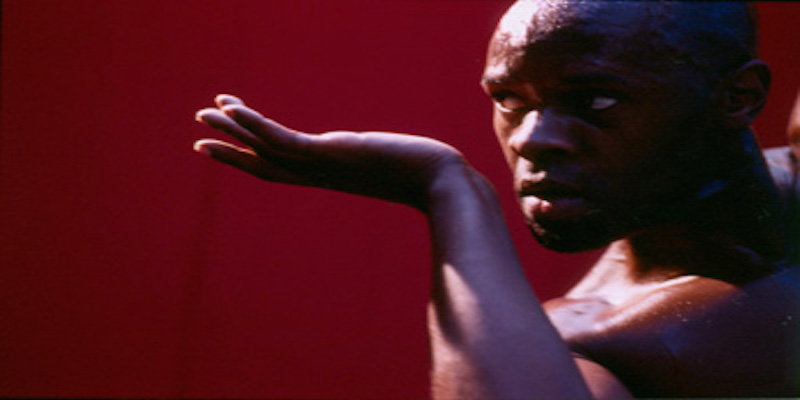 Born in London, Colin Sinclair graduated from the prestigious ‘Urdang Academy of Ballet and Performing Arts, London. After completing his studies he embarked on a mission to learn new skills and gain new experiences. His philosophy is simple – one should be an eternal student. We should never stop developing and we can learn from everyone. With this philosophy, he has become a world reknowned and respected artist in his own right. His versatlity stretches from International Performer, Dance Teacher, Choreographer, Director, Writer, Film Maker and Fashion Designer. He has worked with countless companies in places such as Sweden, Norway, Italy, Japan, Canada and America, to name a few. He has appeared in productions such as „Chicago“, „Guy and Dolls“, „Hello Dolly“ and the Peter Maffay musical “Tabaluga” which brought him to Germany.

His resume reads like a list of who‘s who. He has worked with such artists as The Spice Girls, Grace Jones, Take That, Bruce Willis, Chris Tucker, The Bee Gees, Rod Stewart, Ricky Martin, David Bowie, Jean Paul Gaultier, Calvin Klein and Vivian Westwood and had the honour of meeting and performing for the late Princess Diana at the Royal Opera House, Covent Garden, London. He studied Film making at the „New York Film Academy“ and is an award-winning filmmaker. In addition, he is an international dance instructor and a „World Dance Cup“ head judge as well as drama director at (ISR) International school Neuss and founder and CEO of the „Sinclair Wear“ clothing brand. As well as the founder and artistic director of the Sinclair Arts Theater Company.